Civil Marriage or Civil Union Contract (Prenuptial Agreement) Signed Before a Notary in Montreal, Quebec and Their Importance – Legal Aspects

Do you know that it is possible to choose the matrimonial regime that will govern your civil marriage or civil union by signing a marriage contract (prenuptial agreement) in front of a notary? The notary is the only professional who can receive in Quebec a notarized marriage contract or a notarized civil union contract; the notarized contract is a document by which the future spouses establish their matrimonial regime and which may also include other clauses such as rights and duties of the spouses, institutions of heir and so on.

Is notary marriage valid? Marriage contracts in Quebec are valid only when they are signed before a notary. Legal expert specializing in family law, the notary will advise you properly about your personal situation and will give you legal advices and explanations as to various matrimonial regimes.

Marriage involves emotion and trust but this doesn’t prevent it from being also supported by a legal document that is supposed to regulate the rights and obligations of each spouse from the very beginning: the marriage contract and the civil union contract are, in the opinion of specialists, unavoidable.

Writing a marriage contract or a civil union contract and its importance:

The partnership of acquests regime predicts that each spouse retains ownership of their assets acquired before marriage and of the ones purchased by each of them during marriage. If it’s impossible to establish who purchased certain assets, these will belong to both spouses in equal shares. If a divorce should occur, the spouse who keeps those certain assets will have to pay the other spouse half of those assets’ value.

By signing a marriage contract, both parties may choose other matrimonial regimes such as the separation as to property regime which allows them to remain owners of their assets acquired before the marriage as well as during the marriage.

However, it is important to remember that regardless of the matrimonial regime, the family patrimony will be applied. The family patrimony is an obligation of the Civil Code in Québec consisting in the division of ownership over a mass of assets of the spouses: (1) main residences, (2) furniture used in those residences, (3) family vehicles and (4) rights in various pension plans (art. 415 and ss C.c.Q.). 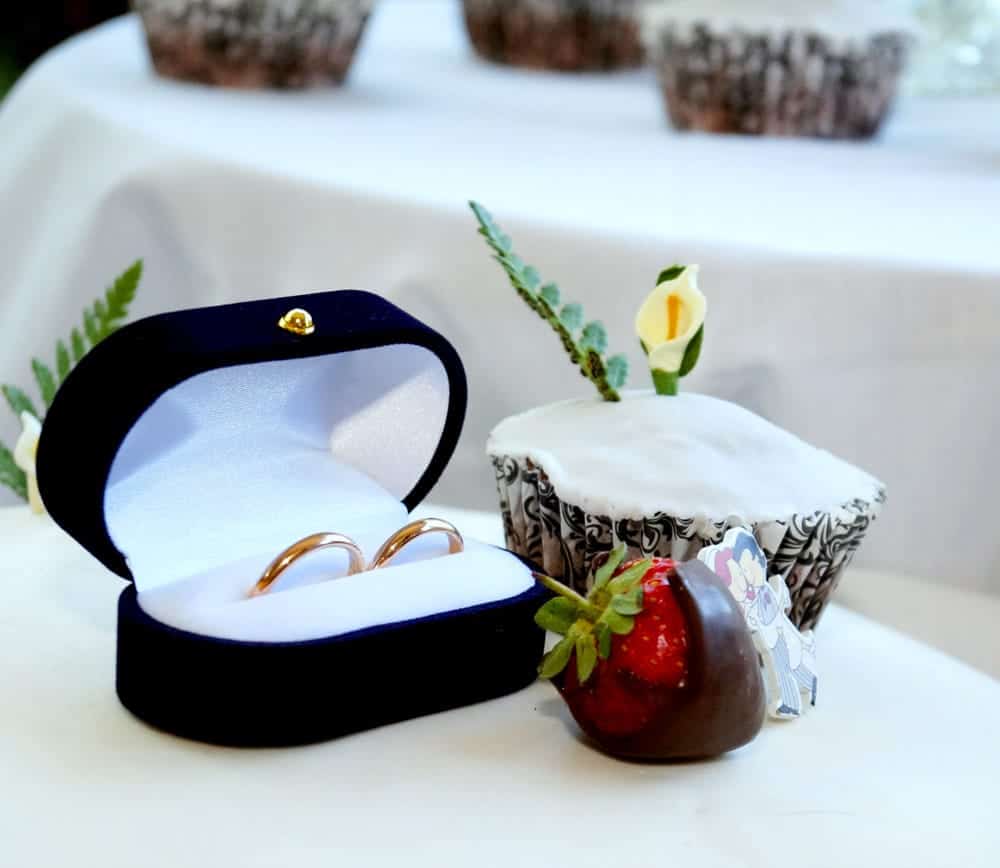 The notarized document, marriage contract or civil union contract, can serve as an act of donation as it may contain donation instructions in case of death or mutual donation to the other spouse of certain assets or even of all of them.

The marriage contract is the only act which allows both spouses to plan their testamentary arrangements together.

When can a marriage or a civil union contract be concluded?

If you haven’t signed a marriage contract or a civil union contract, don’t worry. You can also do this after the wedding ceremony or after the civil union celebration. All you need to do is go to a notary’s office and sign the document in front of him. The specialist will advise you regarding the best plan that suits you best and he will also give you all the relevant legal advice. The marriage contract may be amended at all times always in the presence of the notary who is the one keeping the original contract and delivering copies to both parties.

If you rely on the experience of a notary, contact Mtre Leopold Lincà and you’ll become the beneficiaries of professional services at very appealing and interesting prices.

With these photos, we present some of our happy married couples who made the excellent choice to have their civil marriage celebrated by the Lincà study