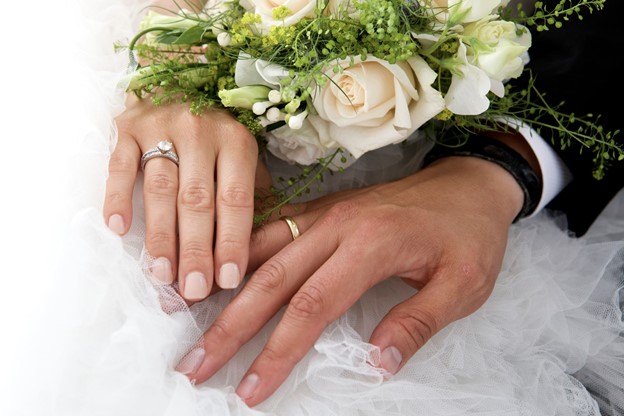 In Quebec, there are 3 different ways to unite for couples: common law, civil union and marriage (religious or civil).  Even if it may seem trivial and we think that it is still a couple that unites, there may be significant differences, especially when it comes to the legal environment.  In the end, the type of union will offer particular benefits.  Here are the details!

Also called common-law union, this union is usually achieved through the cohabitation of two people – they become a couple.  The particularity is that no matter how long the couple lives together or the number of children they have together, the status of persons do not give a status of married or civil union. Moreover, the common-law couple is not subject to any obligation or right under the Civil Code of Quebec.  Everything can be done amicably.

In the event that the couple separates, no formality is applied.  If each person has debts or property of their own, it will remain their property.  If the couple has common property or debt, it will be shared.  Regarding alimony and child custody, it will be the law – they have rights and duties.  Also, if the couple so wishes, they can consult a notary in order to put a legal framework in place for their situation.  The persons will then sign a common-law union agreement.

Part of the Civil Code of Quebec since 2002, civil union was created to allow same-sex couples to unite because the federal marriage law did not allow them to marry.  However, civil union is not necessarily recognized elsewhere, unlike marriage.  Although like marriage, civil unions have differences in the age allowed, which is 18 years for civil union instead of 16 years for marriage, international recognized status, and dissolution.  However, the rights and obligations are essentially the same as marriage.

To end a civil union, it is possible to do it before a notary by means of an agreement or if one of the spouses dies, or if the couple decides to marry officially.  If the civil union couple does not have an agreement, the court will order the dissolution.

Being the first possible form of union and the most well-known, it is possible to get married in a civil way (before a clerk or notary) or religious manner (in a worship place).  The wedding officiant can go according to the couple: priest, clerk, notary, friend of the couple, etc.

He just needs to be allowed to celebrate a marriage.  With regard to obligations and rights, the couple can choose their matrimonial regime and how to share the property.  Concerning the dissolution of the couple, it will be through death or divorce.  The divorce is always pronounced by a Judge in a Courthouse.

In the end, there are 3 different types of unions in Quebec.  Of course, everything depends on the couple, their priorities, the associated cost and how the heritage is shared.  The choice of your union is yours.