Decrease in the number of civil marriages celebrated in Montreal, Quebec since the beginning of the pandemic? It might be, but not for everyone. 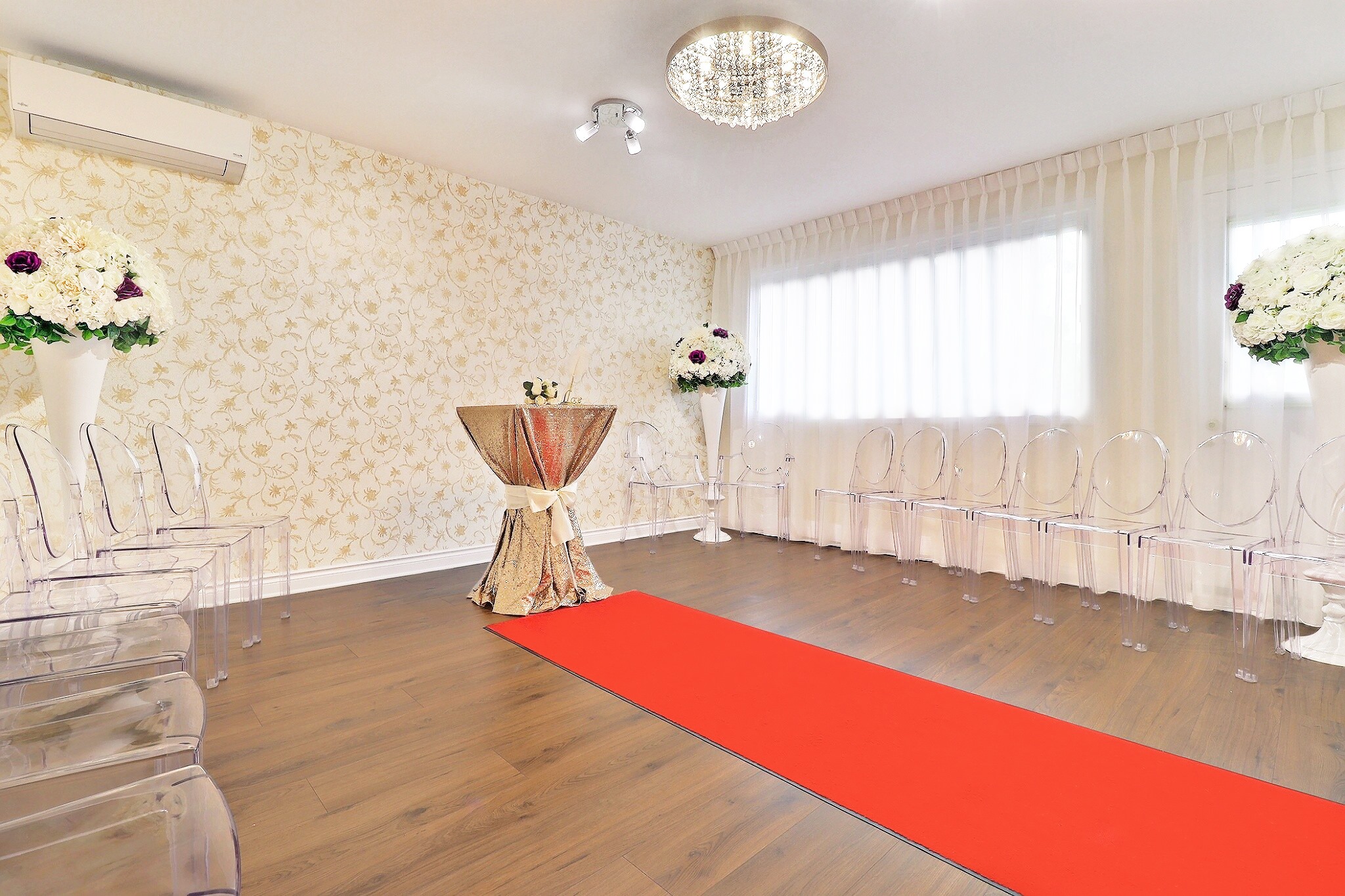 Enjoy the sophistication of the “Imperial” Room for Civil Wedding Celebration in Montreal, and our charming garden. See more photos, by visiting
https://www.notaire-mariage-civil.ca/salle-celebration-mariage-montreal/

Decrease in the number of civil marriages celebrated in Montreal, Quebec since the beginning of the pandemic? It might be, but not for everyone.

The pandemic has changed the way we do things but cannot be considered the only factor in the decline in civil marriages. This was a trend that began in 2019 according to the Institut de la statistique du Québec: “The propensity to marry in Quebec, already very low for several years, tends to decline even slightly.” was stated even before the pandemic situation. Of course, COVID-19 has affected civil marriages as it has all other aspects of our lives.

The decline in marriages began in March 2020 and was particularly significant in early summer, the season during which the majority of marriages of the year are usually celebrated.

Social distancing rules as well as the number of people allowed during gatherings were important factors in delaying planned weddings, especially religious weddings and ceremonies that should have brought together several people.

Civil marriages performed by a notary have apparently declined much less than weddings performed by other officiants. In some cases, they even increased proportionally. Thus, Mtre Lincà notary and civil wedding officiant saw an increase in the number of civil marriages he celebrated, in Montreal, in 2020 and in the first part of 2021. Paradoxical? Not really.

By offering an outdoor courtyard, in the heart of Montreal, during the summer season; by providing the couples with venues for intimate civil marriage celebrations that comply with the rules and guidelines issued by Public Health; by offering a personalized service such as, for example, civil wedding celebrations in a controlled place, which respects the sanitary rules, a service focused on needs and excellent value for money, the firm of Mtre Lincà was able to adapt to the situation and meet its ever-growing clientele. Not surprisingly, Mtre Leopold Lincà notary in Montreal stood out from the competition and was a natural and wise choice for many newlyweds, in 2020 and 2021.